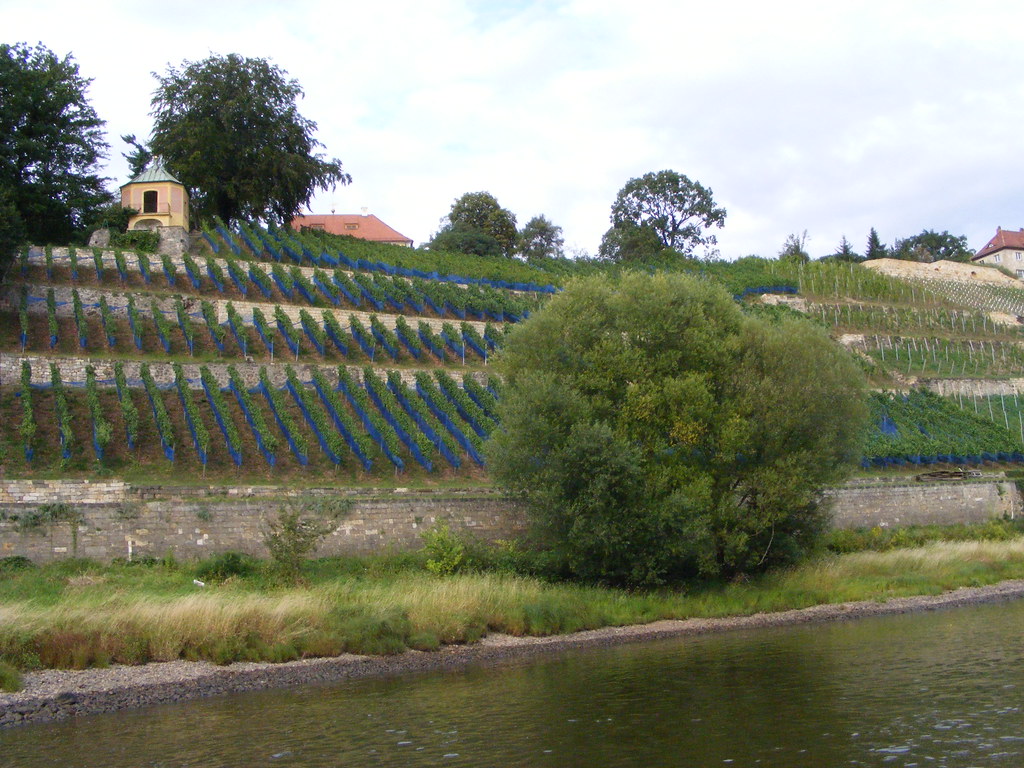 Greybull Stewardship, LP and Murphy Business announced today that they have (my words) "tied the knot".  It is an Evergreen investment, which means this is a long term deal and that PE is interested in the deal flow (SASS, software, IT services companies coming through the Murphy pipeline are potential big winners). Wow!  I am happy for Roger Murphy and the original founders, they stay on and get additional resources to remain at #1.

It was interesting to hear Greybull remark that hands down, in his opinion, Murphy offers the top-rate business brokerage services in the industry and that the willingnesss to co-broker, provide additional education to brokers, and HQ support were reasons for the investment.  It is a two-way street and the benefits will flow to clients and to Greybull Stewardship, which has a long-term view and investment.  Bravo!

If you are a small company in the software or IT industry, I think that Murphy is the place to go to!  To learn more, contact [email protected] or call 509-679-3668 to learn more about this development and have us evaluate the company.

So, what kind of courses does a Certified Machinery & Equipment Appraiser take to remain current?

I have taken a review course (1 hr) in April 2014 for machinery and equipment through NEBB Institute, which tests candidates before conferring the CMEA.  In May 2014 I am taking a course.  This will provide an overview of what one is exposed to and necessary to remain current (not all Machinery & Equipment professionals will take this course) (which is being offered through the ASA, a NEBB Institute competitor)

This course provides an overview of the Life-Cycle Process commonly used by economic life experts to objectively estimate the economic life of property, plant, and equipment. Additionally, the student will be exposed to the two life analysis techniques most commonly used by economic life analyst: Actuarial Analysis - (e.g. Iowa Survivor Curves) commonly used to quantify physical depreciation and ordinary obsolescence; and Technology Substitution Analysis - typically used to quantify the abnormal or excessive obsolescence brought about by rapid technological advancement, government mandates, evolving/changing consumer expectations, as well as many other obsolescence drivers we have seen in recent years.

There you have it .... it appeals to one's quantitative inclinations.

Central Washington Appraisal, Economic & Forensics, LLC prepares USPAP reports for buyers, sellers, lenders, CPAs, and attorneys in connection also with estate and gift tax returns and Purchase Price Allocation.  Using a depreciation schedule as the basis for the latter two is just wrong!  We are generalists (which means we are not valuing Boeing aircraft or Power Plants ...); we are generalists valuing small business machinery and equipment, including physician practices and medical equipment, breweries, wineris,  .... and when the need arises, we bring in others to assist us in the valuation of machinery and equipment.

This is my first blog for Central Washington Appraisal ... the website is finally up.

The appraisal of tangible business assets is not the sexiest of topics.  While pursuing my MS in Taxation, the professors focused on depreciation and to a lesser extent why tax and financial reporting differ. Those are important subjects ... and actually interesting.  That said, the appraisal of machinery and equipment whch focuses on other values, such as fair market value, fair market value - removal, fair market value - continued use, orderly liquidation value, forced liquidation value, etc are not mentioned.  They are still important, in fact, just as important as these new regs.

Today, I am focusing on the new regs involving tangible property.  See http://www.irs.gov/irb/2013-43_IRB/ar05.html to read Internal Revenue Bulletin: 2013-43, October 21, 2013, T.D. 9636, Guidance Regarding Deduction and Capitalization of Expenditures Related to Tangible Property. This is a must read and know,  not only for CPAs, but also for real estate developers and RE counsel.

Here are the highlights (in my opinion):

This is a lengthy document that addresses whether (and when) litigation expenses are expensed and capitalized, what are the new safe harbors, what qualifies as routine maintenance, the treatment of restorations, the treatment accorded to store refreshes, and more.

This is an unusually lengthy Blog, sorry, but it is an important subject for valuation analysts/appraisers to know, as well as for CPAs, real estate investors, and RE counsel.